A Spirit Appears on my Couch. I captured his photo, and voice…

A spirit photo captured, and his voice after I see him in my mind where he describes himself as I saw him. Then the photo 3 days later during my group night last night. Watch the video to see it all, and how it happened. Just as spirits manipulate audio to speak, they also can manipulate light, fire, water, smoke, etc to SHOW what they once looked like in life, as a validation. Our souls never die. BUT this photo, part of it, I have debunked.

Keep reading to see how I partially debunked this, but can not debunk the main thing which is the face and most of all, the eye details.

First the original with a crop, CLICK THEM to see them larger. The 2nd photo is brightened up and the last a full crop of his face where you can see his eyes. 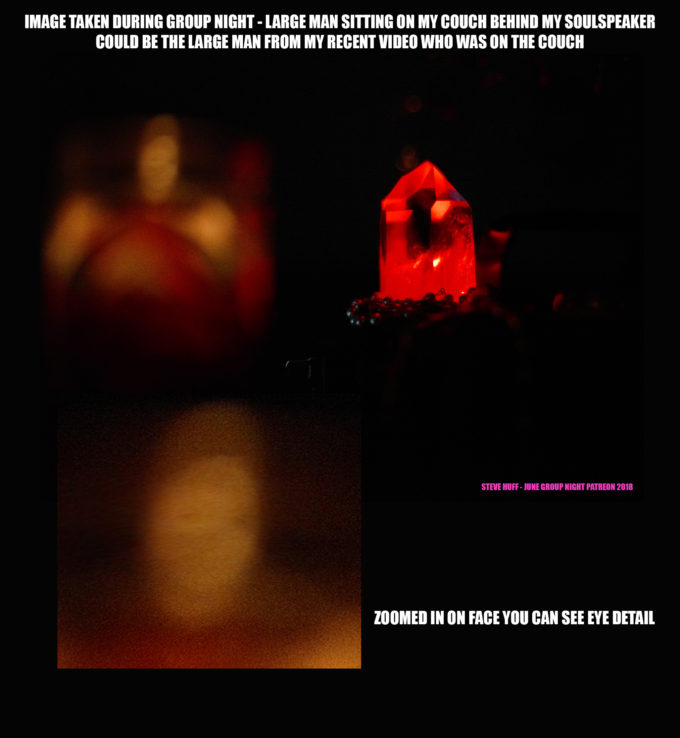 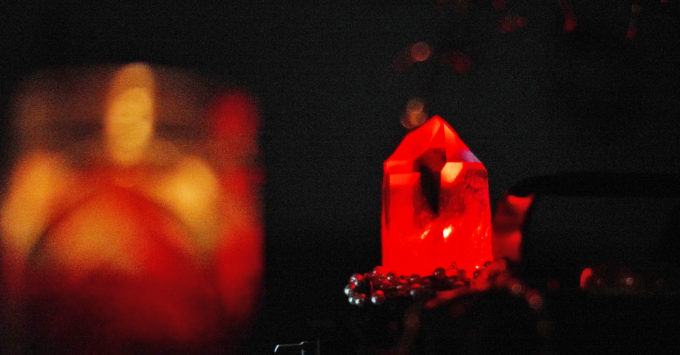 Click on the face below to see eye detail. If you are on a computer screen, zoom in to the eyes. You can see them clearly. THIS can not be explained. But the body can be.. 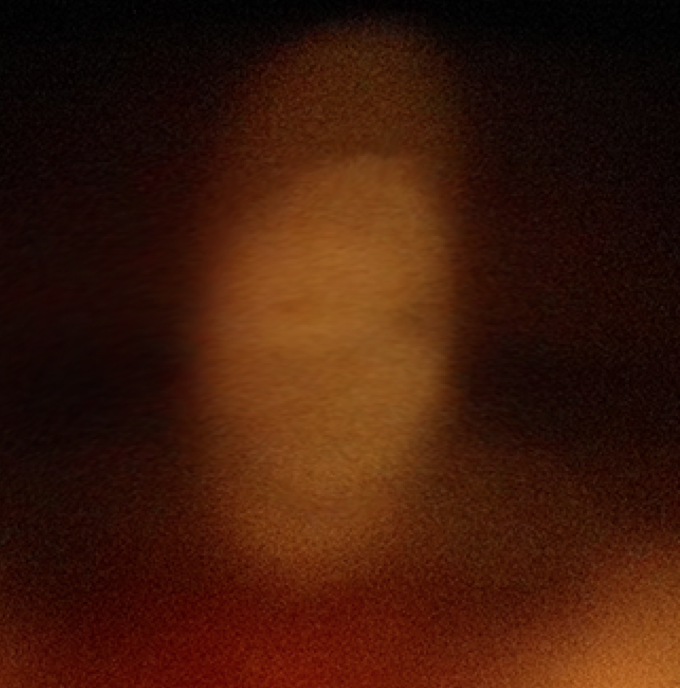 After looking over this more and more, I feel the spirit used the light of the candle to form deface and eyes… while you can clearly see it is MUCH different from the candle, as I said, spirits can manipulate light, noise, fire, water. etc to show themselves. Using the light from the candle, and the noise in the image due to the high ISO, they were able to form (the face and eyes) and what saves this image for me is the that eye detail, and hairline, and the audio I captured 3 days earlier AND seeing him before he spoke. Click image to see it larger…

Now I go farther..Trying to DEBUNK the next day…

So seeing that the candle was there, which I did not notice in my excitement upon seeing the image initially…I decided to go back in and take the same shot, same settings as the night before to try and debunk this, and in part I did…IN PART. It seems the body was formed by the candle, which you can see in the two shots, taken 13 hours apart. BUT it does not explain the head, the eyes, and the hairline OR the audio captured 3 days prior, even if using some of the flame to manipulate, which is how they would do it. I feel this was the spirit of the man who came through, and he used the environment to show himself, as they do. But the body, is 100% the candle.

BUT it’s not clear cut, as we can see the candle causes the shape of the “body” but doesn’t explain the eyes, that are clear as a bell. So take it for what it is, great audio evidence, me seeing him, and then him validating his size, and then this image which does show a face and EYE DETAIL and both eyes are shaped the same.

Then look at the other photos I have captured over the years and decided for yourself. Love to all! Now I will spend the day going over the group night from last night, to hear what they had to say. 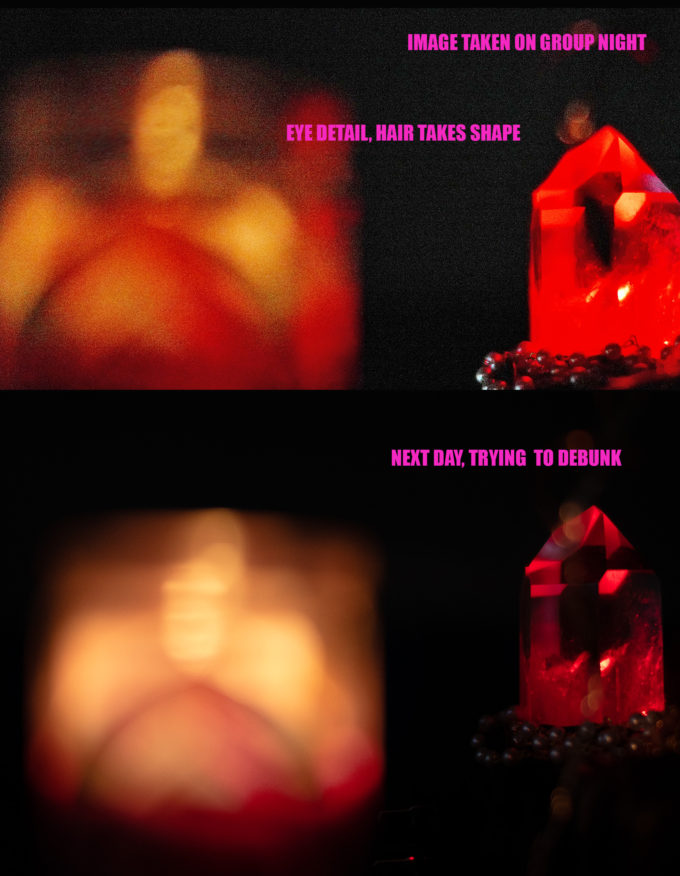 See many other photos I have captured over the years…HERE.

My CLEAREST Spirit Communication EVER and The “D” Word

My CLEAREST Spirit Communication EVER and “The D Word” Hey guys! It’s SATURDAY and what an awesome day it is! I woke up feeling amazing love, warmth and just overall GREAT. Lately though, this has been […]

An Angel is Sent to Protect me During a Session. HEAR IT in this Intense Video.

July 4, 2018 DR60, E.V.P., Evidence, Fear, Ghost Box, Hack Shack, INCREDIBLE, ITC, SOULSPEAKER, Spirit Communication, Talking to the Dead, WONDER BOX Comments Off on An Angel is Sent to Protect me During a Session. HEAR IT in this Intense Video.

An Angel is Sent to Protect me During a Session. HEAR IT in this Intense Video. Wow. Just wow. That is all I have for this one. Started out interesting and ended with an intensity […]

Group Night Feb 2017 TEASER…loads of validations Just finished Group Night for Feb 19th 2017. I do these monthly, and started up again in Jan of this year after taking many months off of them. […]