Working on a new Wonder Box, and most likely my final Wonder Box Model as I will be moving on after this to try something new, and start working on “The Astral Doorway” project I have been messing around with for over a year now.

I am going for what I always go for. Clarity of course, reducing reverb trails while keeping long replies and also boosting reply from the spirits who talk through the device. So far I am running it all “Naked” so to speak. Nothing is assembled, painted or adjusted but I am in the experimental modes, trying a slew of new things. 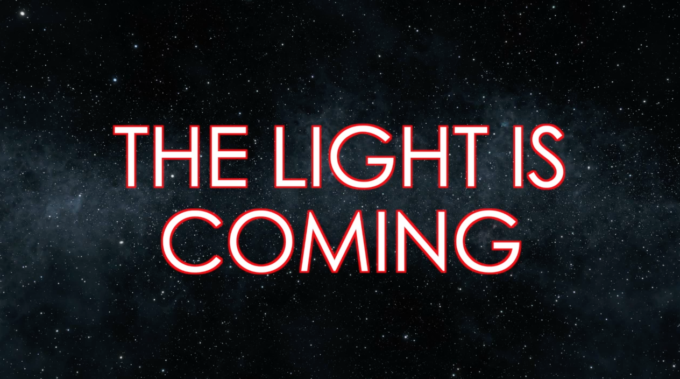 For now, here is a quick video sampling of responses from this new box, BEFORE it is assembled and BEFORE the extras have been implemented so it will only get better. Here I test a couple of different settings, testing for response and how direct the communication is. The new things on this box include a new kind of reverb implementation that avoids long washes of trails that can make it hard to hear the voices. It also includes dual noise reduction which works with radios and apps, and includes an all new “Voice Control” that beefens up the voices and helps with response. It includes a NEW mode as well which is something different from any other box I have made. It includes real solid core silver and gold, and copper, inside the amp and out. It features magnetic energy inside, implanted in a new way as well, which DOES give them energy to come through (they validated it many times).

A quick clip of the Wonder Box White and DR60, and then a sampling of the new Wonder Box Dimensions in it’s VERY early stages.

It has reverse direct line mode and the new “magic box” which is separate from the main box, and plugs in the chain to produce more energy, but this is optional and experimental. It has the copper “Human Antenna” of course but this time, it also connects to my fingers (two of them, one on each hand) for maximum effect. I think by the time I am done with parts and building it, the cost of build will be around $2300-$2500. Expensive? Yes. But if it improves on the Wonder Box even by 5%, it will be well worth it.

This box will be called “Wonder Box Dimensions” as when using it, it seems to connect to many realms and dimensions (as do some other wonder box models). So, I just called it “Wonder Box: Dimensions”.

It will have the same Wonder Box Custom Look and colors but with all new parts and different implementations of these parts. I should finish it within 7-14 days. When it is done, this will indeed be my FINAL Wonder Box model, as in, if I make any more Wonder Box’s in the future, it will be of this model with no further changes.

The SCD-1 is NOW available!  PLEASE CLICK HERE FOR THE SCD-1 DEDICATED PAGE for ALL INFORMATION THAT YOU EVER NEED TO KNOW ON THIS INCREDIBLE SCD-1! Instructions, Q&A, Details, What to Expect and much more! This […]

Spirit Talk: The difference between E.V.P. and Ghost Box replies

Spirit Talk: The difference between E.V.P. and Ghost Box replies I remember about 10 years ago now, I was on the Queen Mary ship…you know, the one in Long Beach, CA..the one that is supposed […]