Spirit Manifestation and Sessions with George Brown using the Geobox and Wonder Box. MUST SEE. 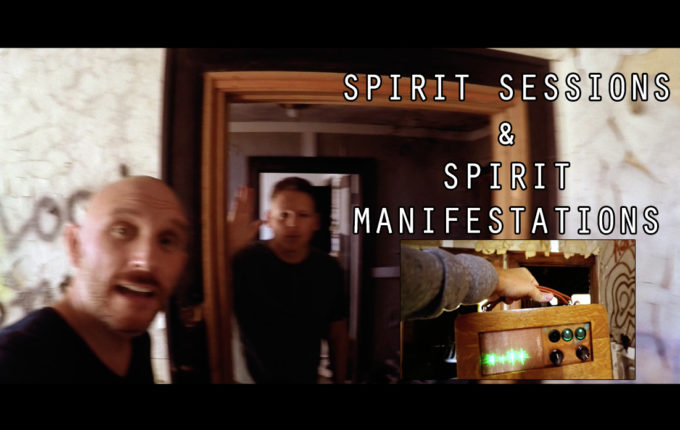 THIS IS A MUST SEE GUYS! I will start by saying that not only did George Brown and I capture some of the most amazing direct replies ever, George also caught what we believe to be a manifestation on his phone while he was recording video. Happened in a SPLIT SECOND but see it in the video below…

SEE THE VIDEO BELOW!!

Mr. George Brown. A man I respect 100% and a man whose invention ‘The Geobox” has broken ground and continues to do so with the newest GEOPORT.

I have been wanting to meet him ever since I bought my Geobox III a long time ago. I knew that George had to not only be smart as a tac to have come up with the Geobox, but he also HAD TO have the same passion I have for this work and research. He just had to. Those with passion for this work are the kind of researchers, inventors and investigators I LOVE to meet and work with. 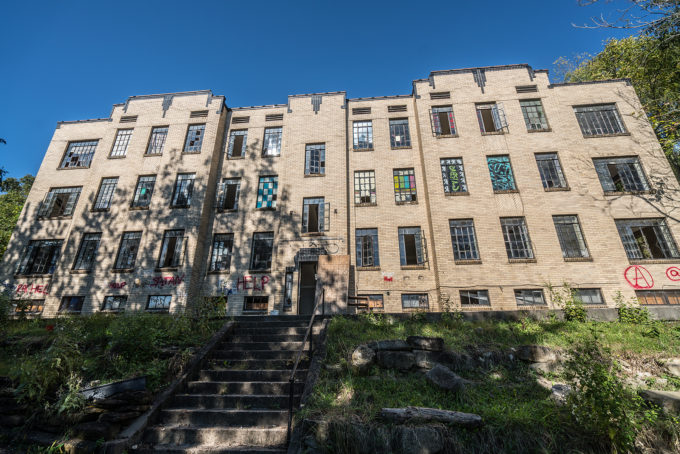 To me, my all time favorite spirit communication tools are the Portal/Wonder Box and the Geobox, in no particular order as both are quite fascinating in their own way. But when George and I met up (and I truly felt it was meant to be for reasons I will speak of another day) I was excited to try his new GeoPort. The GeoPort is a box we collaborated on a bit.

One day I asked George if he could take the GeoBox, but make some internal changes as I wanted and hoped for more CLARITY of spirit voice from his Geobox while still offering the silence and directness of the replies. 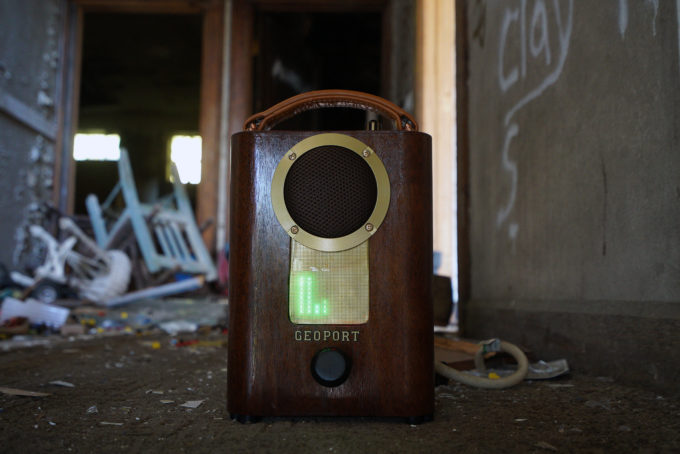 Soon after, George whipped up the GEOPORT using tech from the Portal and the Geobox combined and housed it in a cardboard box as a prototype, and it sounded GREAT. He then went on to make a custom cabinet and design for it, and it is stunning.

He created exactly what I had hoped for in the new GEOPORT. Not only is it GORGEOUS, it performed for us to an amazing level. On par with the Wonder Box but truth be told, even better as everything is internal, and there is one power button, one scan button and a volume dial. It’s uber portable and again, the most beautiful spirit box I have ever seen or heard. It’s replies can either be 100% direct like we had or for those without a spirit connection, you may only hear radio. When we first turned it on, we had radio only..but within moments the spirits flocked and locked in, to talk with us.

I want one so bad (A GeoPort) but only ONE exists in the world, and the next one George makes will be mine! It may take 7 months as George is so backed up with making boxes to fulfill his orders, but I am patient 😉  Good things come to those who wait.

The really cool news is that when I met with George we discussed things about what the GeoPort can eventually become before he ever starts to make them or offer them for sale. (making it even better both cosmetically and in performance and in its versatility). 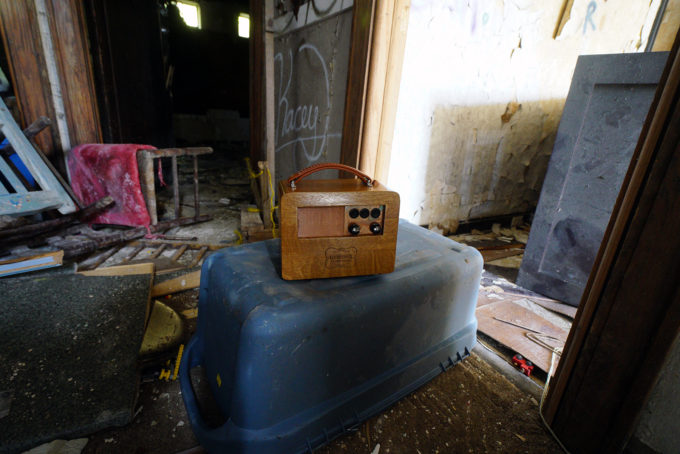 Working with and meeting George was such a pleasure. He is such a great nice and passionate guy. He knows his stuff. One thing I treasure about this work and field in general is meeting so many amazing researchers and fellow investigators.

I so look forward to the future yet again as I know some of what is on the Horizon for those of us deep into this work, and those who just love to watch, and it’s going to be fantastic.

Today we have NEVER BEEN CLOSER to full on 100% direct conversation with spirit. You can see some of it in this video on the page here…you can see how direct it is getting and without the noise, without the gibberish of an audible scanning radio, without having to pull replies from turbo scans. George and I have realized that spirits do not want fast scanning white noise nor do they need radio to speak. We are 75% of the way there and we do have new ideas…and I feel 100% that within 1-2 years we will get to a point that I thought would take 5-10.

When speaking with spirit through devices like these, we now know that they WANT to also  bridge that gap. They are seemingly trying just as we do..to speak to US just as we try to speak to THEM. With their help, and yes I mean the spirits, we can continue to close the gap.

Burning the Dybbuk Box and the Myth that is attached to them.

March 12, 2019 Class A EVP, DR60, E.V.P., Evidence, Evil, Experiment, Fear, ITC, News, Uncategorized Comments Off on Burning the Dybbuk Box and the Myth that is attached to them.

Burning the Dybbuk Box and the Myth that is attached to them.  I posted this video three days ago to my YouTube channel. Over 800 videos reside there from may years of doing what I […]

My time at the most Haunted House in America, and I am going back.

November 22, 2017 Bellaire House, Event, Evidence, INCREDIBLE, SCD-2, WONDER BOX Comments Off on My time at the most Haunted House in America, and I am going back.

My time at the most Haunted House in America, and I am going back. In May of 2017, just 6 months ago, I spent a couple of nights at what I feel is the most […]

Huff meets H.O.P.E. – Amazing things on the way I recently flew out to Palm Beach FL to meet up with H.O.P.E. Paranormal to lay the groundwork for a special project we have committed to […]