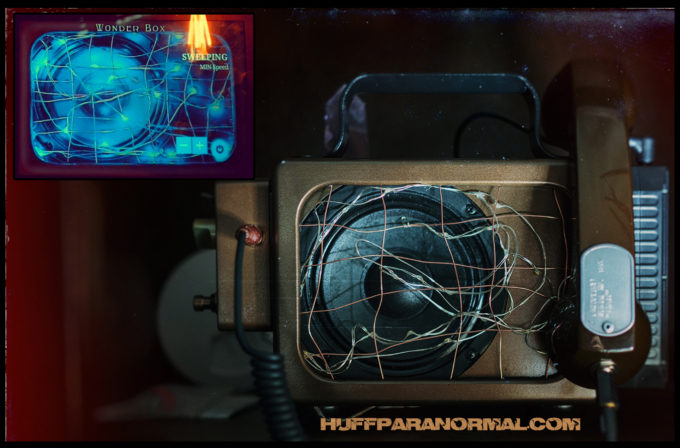 Hey guys, happy THURSDAY to all! Almost to the end of the week and I am happy the weekend is almost here (even though we are supposed to reach 120 degrees in Phx this weekend with record setting heat) and wanted to share some cool news with all of you!

Many of you know I have had a few ITC devices and apps I have created over the years.

The SCD-1, The Impossible Box, Ethereal, The Portal, The Wonder Box…all tools to help push the limits of spirit communication, and oh have they ever done just that.

Today there are thousands using the apps with my name on them, and to date, the only apps I have had a hand in creating have been premium, pro level software tools like the SCD-1, which is still my top fave and my GOTO when replies and info are of top priority. When used correctly, there is nothing quite like the SCD-1, for me anyway.

But lately I have been experimenting with many FREE apps on Android. While some are OK, and some are awful, there are some really great apps out there that seem to work amazingly well, for me at least, when using my portal or wonder box with them.

Also, lately I have been seeing much more intelligent communication coming in from spirit, and I had an idea that I thought may or may not work. 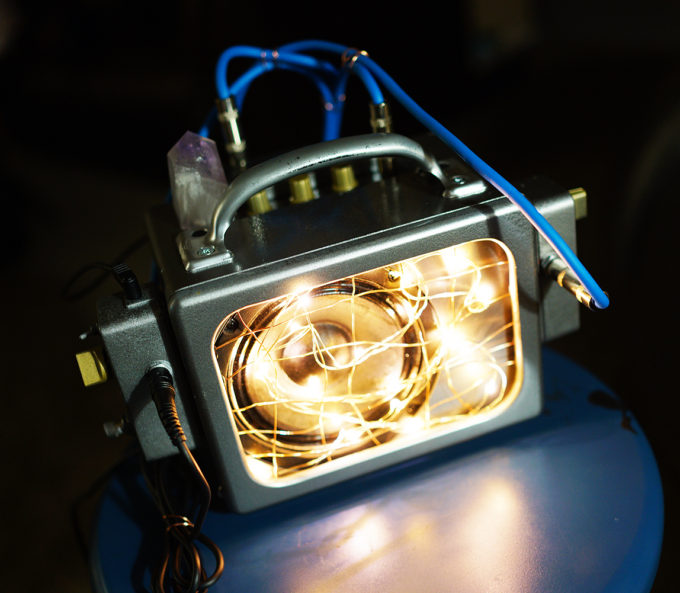 Until now, most spirit ITC apps have a bank of sounds. IN the past, it was a series of hundreds or thousands of words that back then, some believed could be pulled and used by spirit to form a phrase, answer or reply. What many did not realize back then was that words, phrases and replies were coming out using words that were not in the banks.

After tests among tests among tests many of us realized that spirit speaks to use using these devices by MANIPULATING audio that we give them. A while back. Matt Payne of Paranormal Shadows and I did a test with a word bank. The app had a list of words in the bank, and they would highlight when spoken. When I recorded a test session, words were showing up but what was heard was NOT The words in the bank or the ones being shown, proving that spirit was changing the audio.

This is how they communicate, so in theory, it does not matter much what app is used as if it is implemented correctly, spirits could use it to speak. The goal of many, including myself, is to make this communication clearer, more direct and with longer replies. 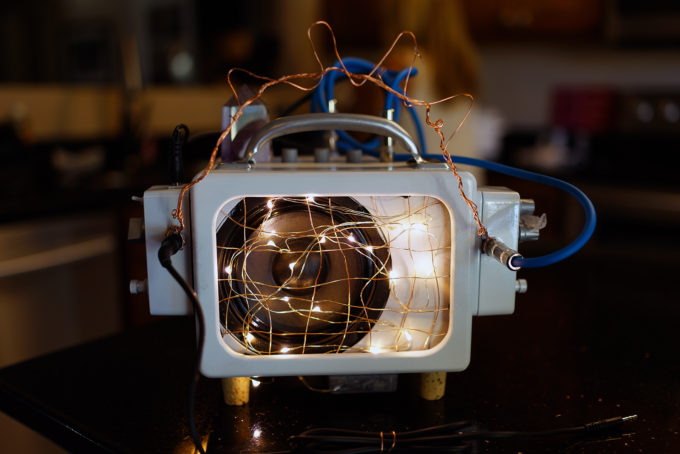 Using a Wonder Box can achieve this for some, but what if we took the next step? How about giving spirits a choice of voice? Elderly man and woman, Middle aged man and woman, boy and girl child voices and even a whisper.

Would a male spirit choose the male voice? Would an old woman use the old woman voice?

After using Matt Paynes free and amazing Divination Box app I asked Matt Payne if he could whip up an app called “THE PORTAL” which would have audio banks like I mentioned above, so spirits could have a choice as to what voice to use. He whipped up the app in a matter of days and delivered just what I requested! 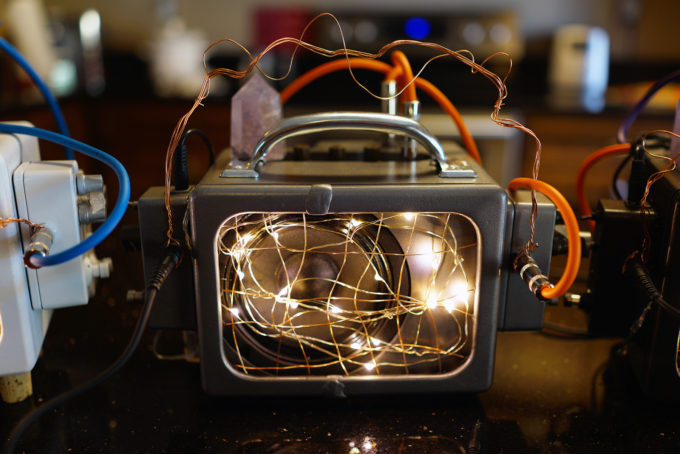 After a few tweaks and changes I feel this Wonder Box app makes a GREAT companion to those who use a portal, wonder box or backwards box. It can also be used on its own but keep in mind, what comes out is 100% reverse/backwards speech, so none of it should ever make sense unless a spirit is manipulating it. If you get an answer to a question, there is no other explanation than a spirit or entity changing that audio to speak.

If you ask for a specific male spirit audcasinos casino bonuses and get a male response, or a child when asking for a child, that would be huge as it would show that yes, they can choose the bank they want.

So this is a FREE app, 100% experimental, and anyone can give it a go. ONLY available on Android.  See my 1st test below. All audio was REVERSE HUMAN SPEECH so in theory I should have had ZERO replies.

You can get the app for FREE HERE.

THIS. IS. INCREDIBLE. A Breakthrough in Spirit Communication, April 2018.

THIS. IS. INCREDIBLE. A Breakthrough in Spirit Communication, April 2018. My communication has grown and so has the clarity of the spirits who use my Wonder Box to speak. There has never been evidence such […]

My Most Amazing and Beautiful Capture Ever. Heaven is Real. Visual and Audible.

My Most Amazing and Beautiful Capture Ever. Heaven is Real. Visual and Audible. This is amazing. A must see short clip. Must see this segment from the Group Night Session. It is INCREDIBLE.  Recorded my […]