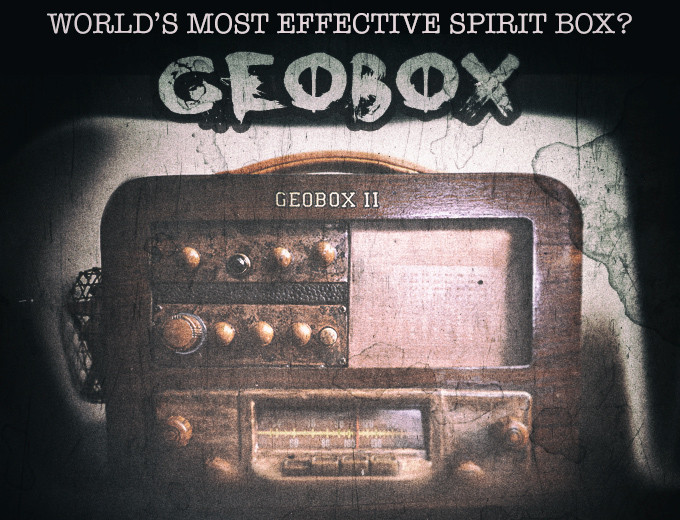 MUST SEE: Check out My Wonder Box and what it can do HERE. Tech has moved forward a ton since these boxes, but even so, the classic Geobox is still a great spirit box but are now only available on the used market.

See me and George Brown, creator the of Geobox do a session at an amazing location with the LATEST GeoPort.

This article below is now pretty old and the Geobox II and III are no longer made, see the main page HERE for newest info. George now makes the GEOPORT which is part Geobox and part my very own PORTAL.

I NOW have a Geobox II and the Geobox III is on the way. Many ask me “why would you spend all of that money on a box when you have your own app, the SCD-1 for spirit communication as well as other boxes”? The answer is simple. I love ALL devices that can be used to speak with the other side as they all have their own MoJo and character and vibe. 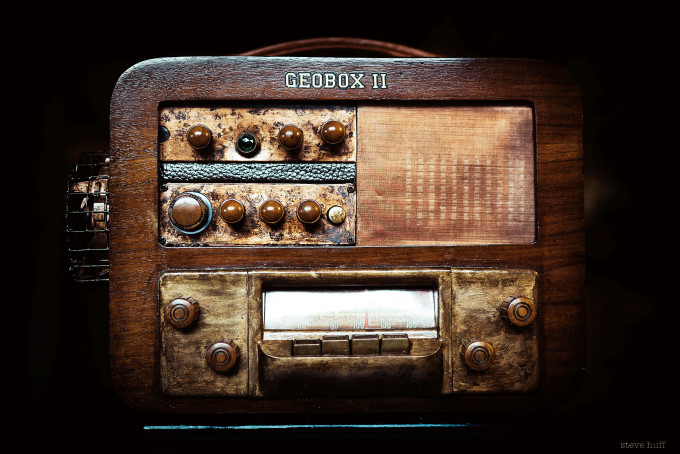 Check out the GeoBox in action, my 1st test with it moments after unboxing it.

I will not try to explain the workings of this GeoBox but instead, here is what the designer has to say about it:

From the builder/designer of this incredible machine, George:

“This hand crafted ghost box is a major breakthrough in spirit communication like no other in the world it converts electromagnetic frequencies, radio, and spatial distortion/vibration to audio.

I designed it on a hypothesis that EMF readings are an attempt to communicate vocally. So rather than having a blinking light on an EMF meter I built this box to allow the EMF field to produce discernible audio.
The results are real and recognizable. 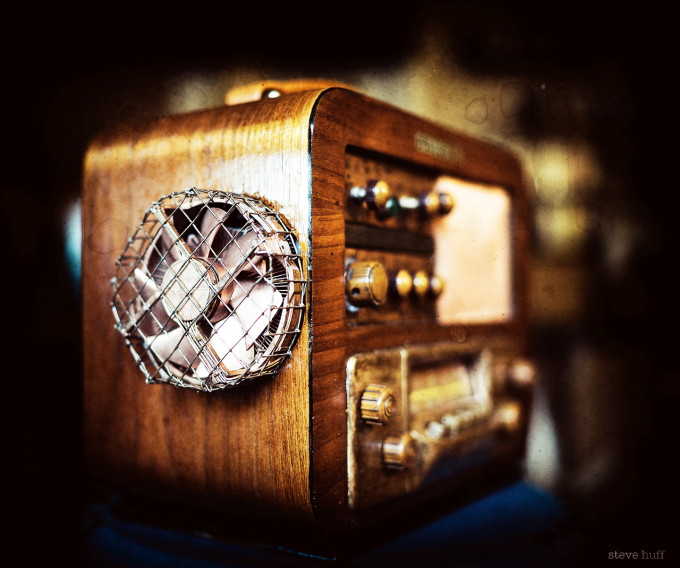 There are phrases that would not possibly come from radio transmissions such as known names, profanity, foreign language, native Americans, children, and even dogs. Also the lengthe of the responses exceeds the scan interval of the reciever.
Likely this proprietary design will soon be copied by others but for now the design is secret and I exclusively offer this truly unique and groundbreaking device which I am proud to say does what I hoped it would do.

I’m building just a very small quantity and I do not know just how many I will make.
Sorry for the cost but it is expensive and time consuming to make each one and with the sale I plan to provide technical support if needed to resolve any issues in the future.”

I can say that yes, his claims are 100% valid and correct. He is using a combo of things proven to work for ITC and spirit communication, and while I admit the build quality INSIDE the box needs major attention and work, for me, it is about the results and what works. The Geobox has HUGE HUGE potential and I will say it is the most valid box ever created by anyone, ever. What I mean by that is IT GIVES NON STOP communication, and is QUIET when there is none. VALID. 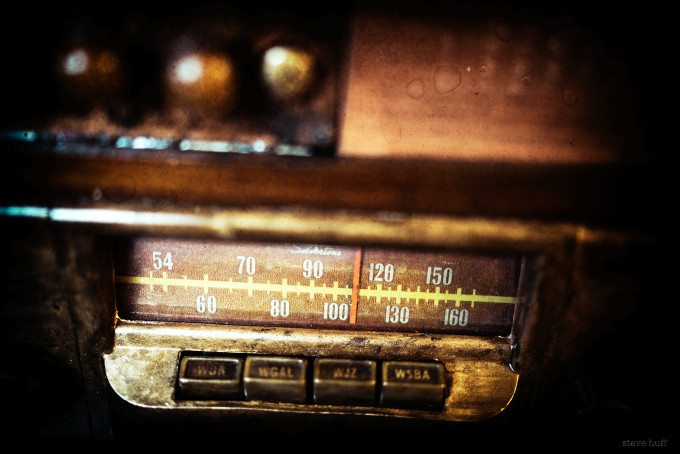 No more radio noise scanning is heard. No more radio bits to weed through for the replies. No more nasty headache inducing white noise screeching (as it is NOT needed, just as I said a year ago). What you get with a Geobox is a smooth sounding box that has a bit of spookiness to it as ALL YOU HEAR when on is silence, maybe some electrical hum and noise but them when the spirits talk, they do so freely, and even they seemed surprised at how they were able to work this box.

The EMF antenna is part of what is being used to deliver the voices..EMF converted to voice. There is also a spirit box radio inside but we do not hear the radio, just voices and replies. The way the amps, mixer, EMF Antenna and spirit box work together here did something to the sound and the way they are able to come through. It’s a GOOD thing. What some would call a “Breakthrough”.

There is an issue or two though…these Geobox’s have very sloppy build quality on the inside (where it counts) and this one that I have here now has TOO much reverb. It uses a physical spring reverb tank, but there is no way to turn it down a bit so it is fully wet 100% and this makes it tough to hear the voices clearly. This one will have to be redone on the inside one day or else it may have trouble down the road. 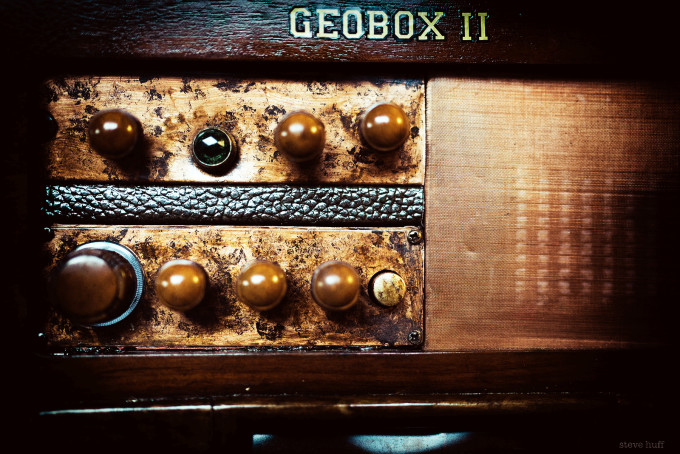 It is a crazy thing. But it’s legit, it works and it looks amazing as well. It is not cheap, which puts it in a new price range for a new spirit box, but for me, you just can not put a price on real valid tools that allow you to talk to the dead, or whoever we are conversing with. At $800, I have no regrets as like I said, it has HUGE potential.

The best spirit box up to $600 is the new Andre’s AGBX-3 or “Black Box”. For me, it beats any other normal box out there and at $250 it is a deal. Then from that it goes to videospelautomater bonusar the GeoBox at $800. But I have a feeling the next GeoBox will be a bidding free for all and my guess is that it will end up at a higher price than $800. 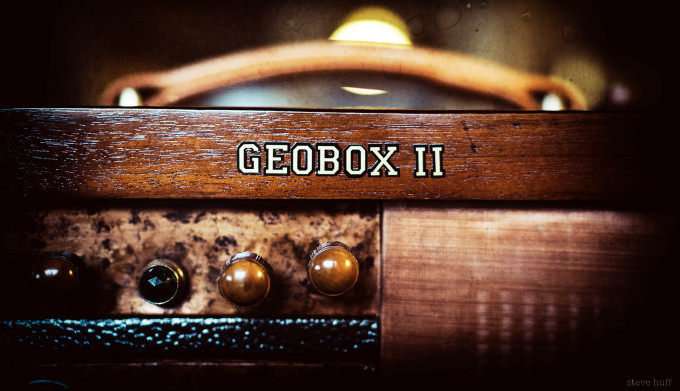 I saw the potential in it which is why I bought mine. I took the risk, and so far, it has paid off. Now I have no clue if this box will die, burn up or have issues due to the sloppy wiring job inside, but I have let it run for 2-3 hours straight with no heating up at all. Nothing even became warm.

The 1st GeoBox had issues for the owner, and even caught fire. The designer of the box offered a fix but the owner decided to have someone else fix it. In any case, I was told there should not be any heating issues with box II and up. 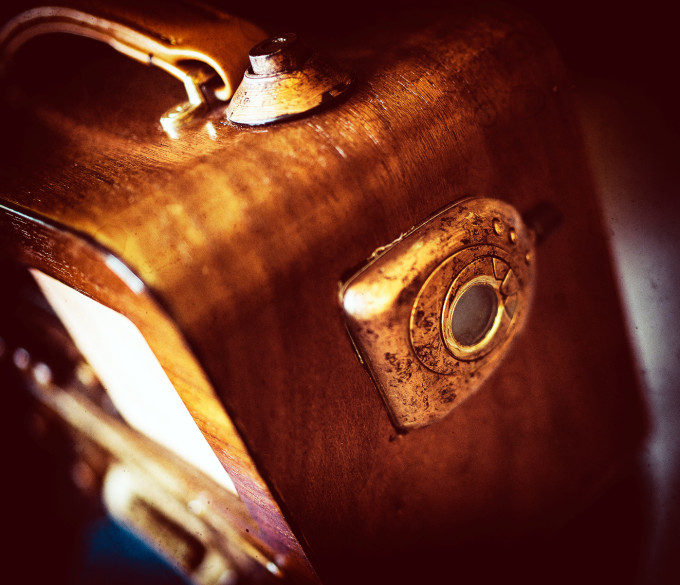 We shall see. So if you buy one, do so at your own risk right now as I have only had mine for a day or two. If anything happens to my GeoBox, I will be sure to report it but I have been chatting with the creator and he seems that he steps it up with each new build, and I am confident these early issues will be a thing of the past.

Inside a REAL Haunted House with the Chillseekers. Jaw Dropping Spirit Communication.

Ghosts of the Queen Mary. EVP’s and more…

Ghosts of the Queen Mary. EVP’s and more… So last week I was on a sort of vacation with Debby (my fiancée’) and we ended up at the Queen Mary in Long Beach, CA for […]