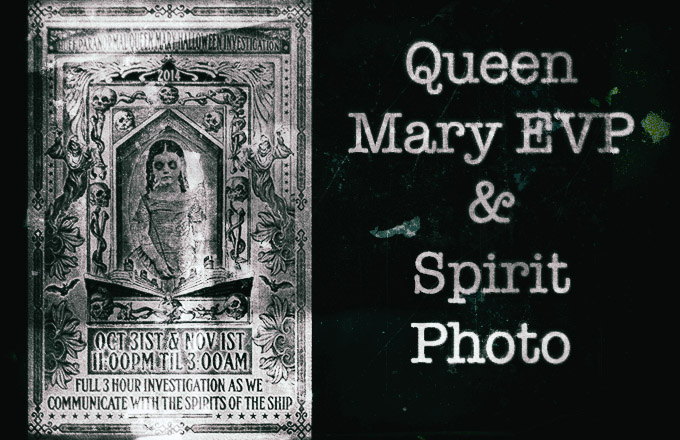 During my Halloween Event on the Queen Mary I was able to meet some of you who follow my work as well as go with you all on a 4-5 hour investigation of the ship, late at night. While exhausted during the wee small hours it was absolutely a thrill to investigate the ship. During Night #2 we had some crazy cool experiences and I have only reviewed a SMALL portion of the over 2 hours of footage I recorded during both nights. It may take me 2-3 weeks to get to all of the footage but for now I wanted to present a nice video with some EVP from night #2 on the ship, which was 11/01/2014.

The video speaks for itself, so check it out and enjoy 🙂 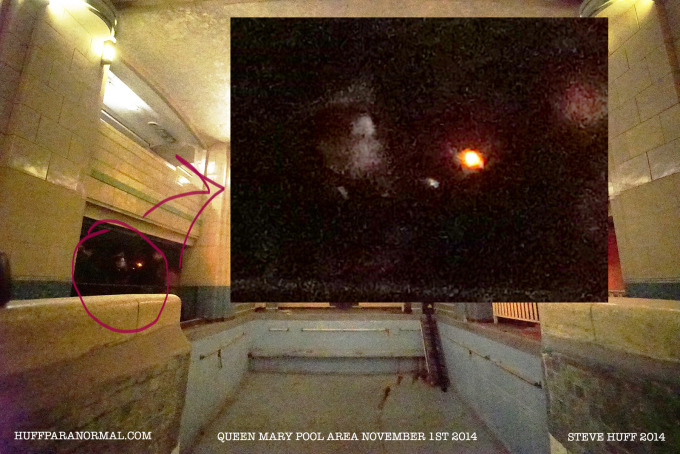 Panasonic DR60 EVP Session. Trying to connect with my Father. Listen to these replies

September 8, 2017 E.V.P., Evidence, INCREDIBLE, Uncategorized Comments Off on Panasonic DR60 EVP Session. Trying to connect with my Father. Listen to these replies

Panasonic DR60 EVP Session. Trying to connect with my Father. Listen to these replies My latest video…a new direction and focus Well, I am dipping my toes back in, slowly but steadily. As I said […]

I ask questions..they answer. Plus some details.. If you saw my last video and post here you would have seen I said I was taking a 2 week break from doing sessions. Well, that lasted […]