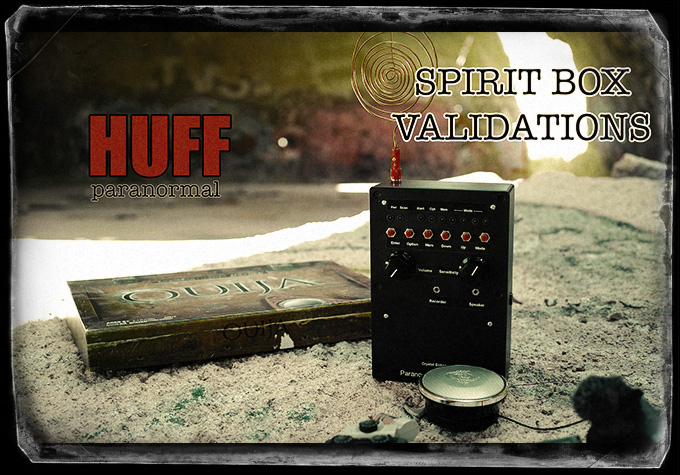 Had a short but very sweet session last night with the old 12-587 Spirit Box. It performed amazingly well last night in crystal clarity. It seems that lately all of my boxes are performing to a level they have never gotten to and I am not sure if it is my abilities (that are growing) or what is going on but I like it.

If you have followed me for any amount of time you will know who “Billy” is. His name has popped up in MANY sessions over the past few months with his name spoken in crystal clarity, unmistakable by believer and skeptic alike. It was told to me in a session (that has been posted) that Billy is the little boy I captured in the ITC photo a few months ago. That can be seen below or here in more detail. 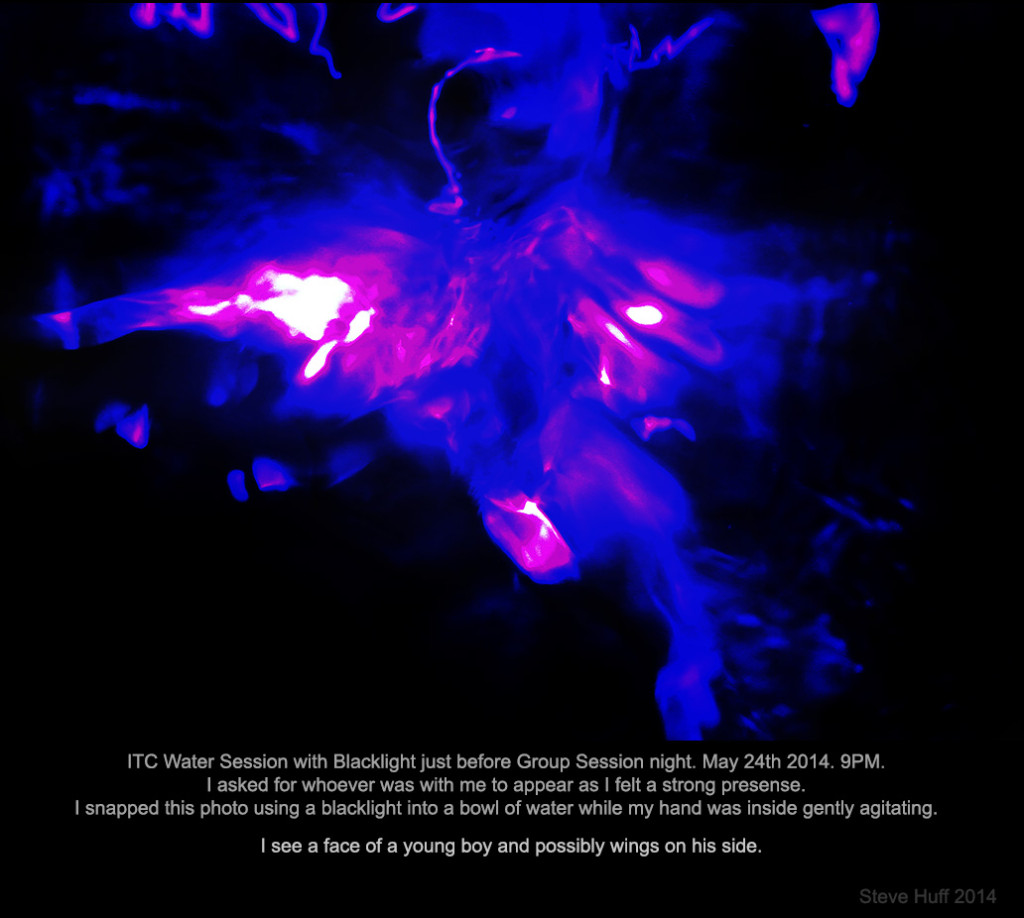 After taking the above image I was told that was “Billy”. In a later session I was told he needed help, that he was afraid and that he needed to cross over. In yet another session which was also posted I did the cross over attempt and had some validation that it was happening. Then last night when I heard his name I was thinking “Uh Oh, he is still here” but after listening to the whole message it seems that this is another spirit telling me that Billy was thankful for being sent to the light. This is how I interpret it. What is especially amazing about this short session is that the first three words of “Billy” “Lighting Up” and “Thankful” are all from the same voice which came in a few seconds apart. This makes it IMPOSSIBLE to be radio as the same voice can not be on three different channels. Also, what are the odds of the name BILLY, LIGHTING UP and THANKFUL coming through? When I ask “Thankful for what” there is a reply. You can hear and see it in the video below along with a few other cool messages:

Spirit Communication like this never ceases to amaze me. It is a mind blowing experience and a very special one at that.

THIS. IS. INCREDIBLE. A Breakthrough in Spirit Communication, April 2018.

THIS. IS. INCREDIBLE. A Breakthrough in Spirit Communication, April 2018. My communication has grown and so has the clarity of the spirits who use my Wonder Box to speak. There has never been evidence such […]

I’m re-energized! Ramblings about ITC, FEAR and What is to come..

I’m re-energized! Ramblings about ITC, FEAR and What is to come.. Ever since that last session, I was wiped out for days after. Feeling worn out, feeling low energy, some aches and pains throughout my […]

A Spirit Session using only the Spiritus app and my Phone. Wow.

December 31, 2016 Apps, Featured, Spirit Box, Spirit Communication, Uncategorized Comments Off on A Spirit Session using only the Spiritus app and my Phone. Wow.

A Spirit Session using only the Spiritus app and my Phone. Wow. George Michael’s voice? I think so.  It’s been a while since I have done a session with only an app, without my Portal […]