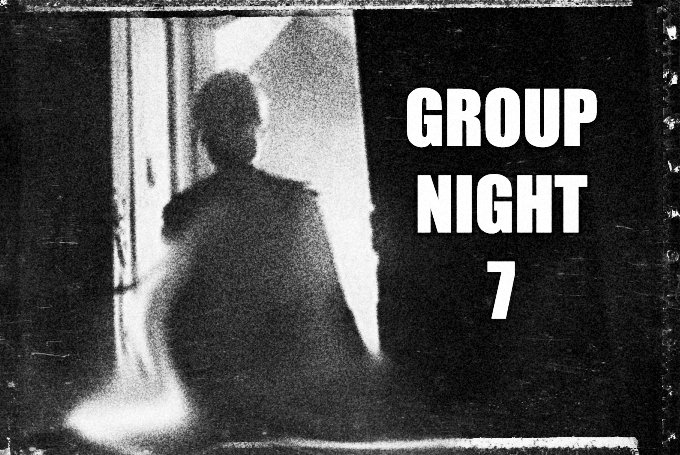 If you participated in this session by doing the meditation please listen carefully and preferably with headphones. You may hear something..a voice you may remember or a phrase or sentence that means something to you. Also, I usually use Echovox on group nights but when I went to turn it on, my Android device would dnot power up. I charged it in full the day before but it was acting as if the battery was dead. So there is not an Echovox part of this group night. Also, when I used my Standard Andy’s A box, for some reason the audio did not record to the video. So I have about 18 minutes of the Andy’s Box A model in  “silent movie” mode. In other words, useless. I have no explanation for the Android device not powering on or the Audio not recording during the one Andy’s Box session but do know that because of these issues, this video is shorter than usual, and with less replies. I normally shoot for 20-30 minutes and this one comes in at around 15.

Also, during the session I asked for Frank Sumption a couple of times seeing that he passed away on the 17th, the same day as the session. I had a response or two, but not from Frank.

But to everyone who participated: listen close as you may hear something for you. Usually we have a few hits every session and there are always a few of you who do receive a message or validation.

Thanks again to EVERYONE! The video is below!

This is my Favorite Spirit box…IN ACTION. Amazing Direct Spirit Communication. SO CLEAR! MY NEW VIDEO SHOWCASING THE PANABOX WITH EVEN MORE AMAZING COMMUNICATION  The PANABOX is now my fave spirit box to use for […]

Spirts Communication that will shock you. Must see and hear.

May 15, 2020 Astral Doorway, Connection, Evidence, Evil, Fear, INCREDIBLE, ITC, Research, Session Comments Off on Spirts Communication that will shock you. Must see and hear.

Spirts Communication that will shock you. Must see and hear. We are living in crazy times. As of today, May 15th 2020, the entire globe is suffering from the Coronavirus. In the USA we are […]

Did Joe come through my Joe’s Box? You decide.

Did Joe come through my Joe’s Box? You decide. As most of you who follow me know, I love my Joe’s Box. It has given me some jaw dropping responses that are so rich and […]